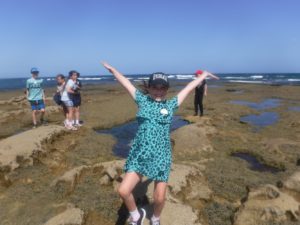 It was Day 2 of camp and Aurora was slightly hesitant about the adventures ahead. First adventure on her list was climbing down the steps from Barwon Heads bluff to the rock pools. This steep descent was not for the faint hearted. Next Aurora scrambled through the rock pools, closely following a Camp Leader to ensure she stayed safe.

As the Camp Leader pointed out different crabs, Aurora became more confident and with lots of support and encouragement, she held a miniature crab the size of a seed. Within ten minutes, Aurora’s confidence had skyrocketed and she was walking around showing her peers another crab, this time it was as big as a mobile phone.

The adventures continued as Aurora pushed her fitness to new levels climbing up the steep stairs to the height of the Barwon Heads bluff. Amazingly though, Aurora’s achievements for the day were still growing. This time she was all dressed in her wetsuit and bright yellow rash vest, standing in the shallows on Cottage beach. Happily enjoying the water wash across her toes, Aurora was set a challenge to go deeper.

With her teacher and Camp Leader holding a hand each Aurora was guided into deeper water, where she was awestruck by the power of the waves. For the first time Aurora tasted the salt from waves as they splashed into her face and the feeling of water dripping from her wet hair onto her nose. This adventurous young girl was laughing at the new experiences and feelings she was having.

The image of a young adventurous girl in a yellow rash vest, holding hands with an adult on both sides, gazing out to the ocean with giggles of delight being heard from the shore as each wave hit would be forever etched in the minds of many. 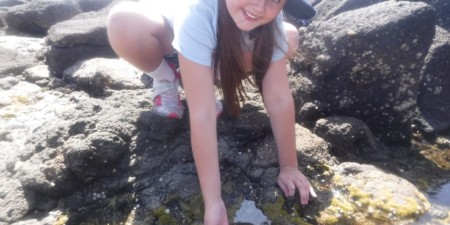 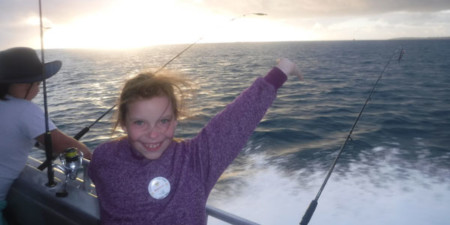 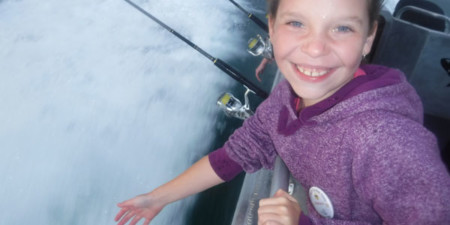 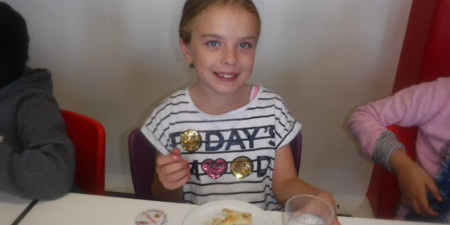 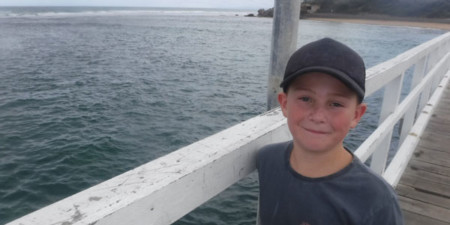 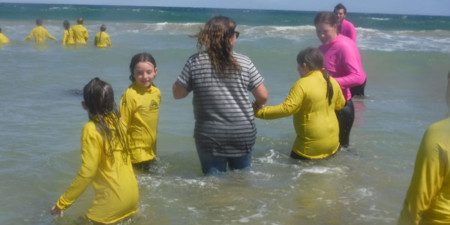