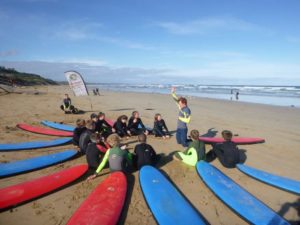 This camp was a short and sharp weekend, jammed packed with fun.

Bill, Ebony, Nat and Sean headed down the highway to Ballarat to pick up our second year REEF campers.

Once they arrived, bags were placed down, bellies were filled and it was onto the bus to catch the last of the afternoon waves at Ocean Grove.

After the kids finished enjoying the surf, they were told that the main goal of this weekend was to push their physical limits.  Their next camp was going to be the famous snow week; a physically demanding endeavor!

After an amazing meal prepared by Chef Marc, it was time to focus on self-reflection.  The kids created artworks which represented who they are as individuals.

Retiring early for the night meant an early rise was on the agenda. They next morning, everyone jumped on Mal’s fishing charter.  We were fortunate enough to catch a boatload of fish.  Lunch was sorted for the day!

After a fresh and delicious meal, we sat down for another chat about building resilience and mental toughness.

Following that, two groups were formed and a walk to Point Lonsdale and back ensued.

As the night drew closer, we fired up our creativity again and the campers drew pictures detailing their ambitions for the future. No dream was too big or small… winning the lottery… playing in the NBA… saving a homeless dog from a shelter…

Another early night was necessary as the following morning; it was time to get physical again!

Camp leader Mel lead a quick 30 minute PT session.  The campers were pushed again to physical limits, building on everything they had already learned.  They were encouraged to persevere. It was well worth the reward at the end; a swim in the waves once more.

After an early lunch, it was time to get everyone on the buses and back home.

A hectic weekend, but as always, it was super fun! 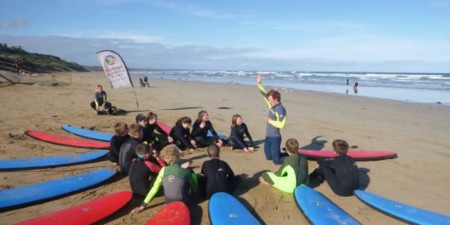 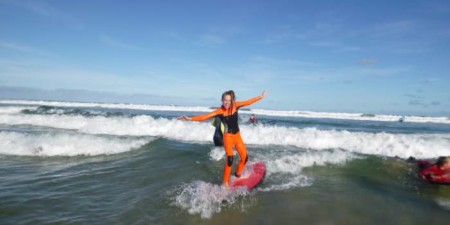 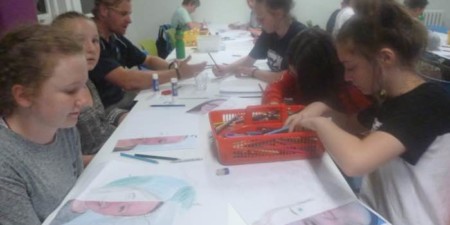 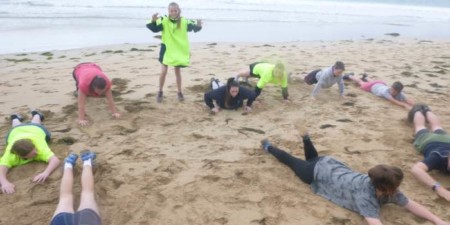 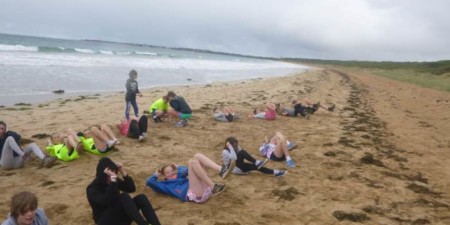 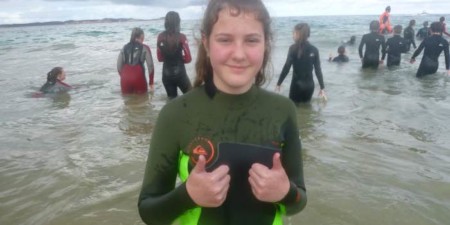