From the City to the Surf with our Mentors! 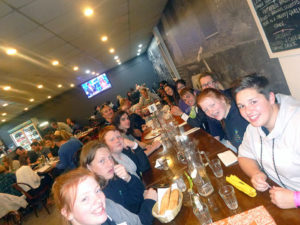 During the second week of the school holidays, Cottage by the Sea welcomed back a small group of our older mentors on a three day camp.

The 15 participants, all of whom are in year 10 to 12 and come from all different regions across Victoria, know the Cottage and its staff all too well, as they have committed to the REEF and Mentor programs since they have been in grade six. Due to their growing independence and maturity, this camp was going to run a little bit different to the others we usually hold when they come to visit.

Firstly, upon arriving early on Tuesday morning, the mentors were quickly suited up into wetsuits and it was time to hit up the surf for a few hours, to catch up with one another and of course just have some fun before they had to put their heads to hard work.

Later that afternoon, the mentors discovered that they would be planning, organising and managing their very own full-day out in Melbourne City with Cottage staff on the Wednesday. Not only did they have to work together in small teams of 5, but they had to discuss which two staff members they would have join their group, as well as arrange a collection of activities all by themselves and ensure that they did not spend over the limit of $200.

So with their hard work well underway, Wednesday morning arrived and the Mentors could not be more excited. We boarded the Cottage bus just before 9am and with a long ride ahead, we finally reached Docklands in Melbourne City where we parked the bus and the children formed into their given groups. From here, the Mentors had to follow their action plans, ensuring they stuck to their time and spending limit throughout the entire day. As well as this, the groups had to map out their movements throughout the city, ensuring they could make it from A to B safely and catch the correct mode of transport of course!

Some of the activities that were undertaken included ice-skating, bowling, shopping, laser tag and even entering an escape-room! Visiting the Australian Centre for the Moving Image (ACMI) and seeing other famous monuments like Federation Square, Flinders Street Station, St Pauls Cathedral and walking up and down Hosier Lane looking at different kinds of graffiti were all part of their plans as well.

As the afternoon neared an end, the Mentors had all agreed to meet back at the bus at around 4pm, and thankfully everyone was able to do so, with smiles upon their faces of course! So back on the bus we gathered, chatting about all the different things we did and saw, showing off the photos and shopping bags to one another upon our long bus ride home. But the fun didn’t stop there, in order to reward the Mentors for their fantastic efforts and performance whilst visiting the city throughout the day, the Cottage had offered to shout all the children an Italian banquet of pizza, pasta and garlic bread at the local Brunenzo’s back in Geelong for dinner!

After a big feast and a good nights sleep, the Mentors were awoken early on Thursday morning to a massive Easter Egg hunt which occurred around the whole Cottage! After filling up an entire basket with chocolate goodies and distributing them evenly amongst each other, the kids and staff were ready to make the most of their last day of camp!

Heading out to Popes Eye and seeing the seals on the boat, as well as going for a dip down the back of the Cottage beach and taking some snorkels and goggles, along with some paddle boards, ensured everyone had an activity which they could enjoy before it was time for our Mentors to head home to enjoy their last few days of holidays before Term 2 starts! 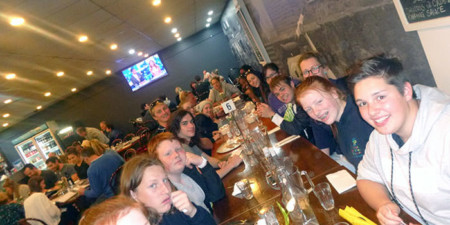 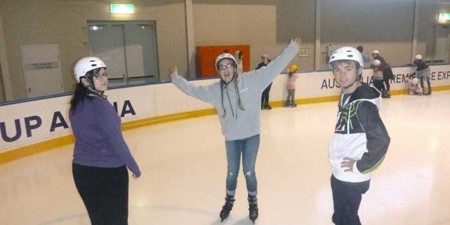 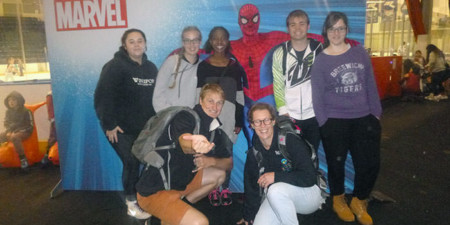 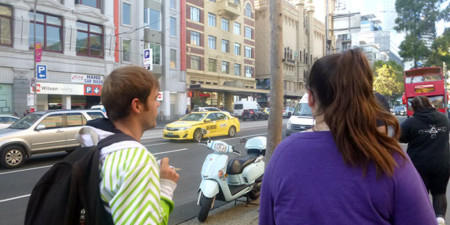 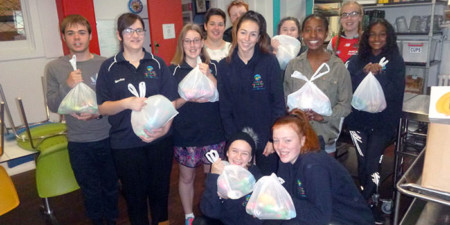