Fun – the same in all languages! 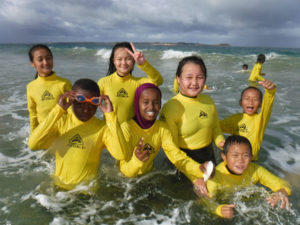 The children came from two separate campuses, one of the campuses is towards the end of their program so their English is quite fluent and they understand a lot of what is said. The second group is only just beginning their program so they have trouble communicating with words. However, they are so eager to learn that they listen intently to everything that is said and they repeat words or phrases excitedly as they build them into their brains. The children take every opportunity they can to learn new words while they’re playing and going on adventures at the Cottage. Quite often they will enthusiastically give something with writing to a camp leader, waiting for it be read to them so they can learn to read those words.

Each night the camp leaders read a bedtime story to the children on camp. When the camp leader asked the boys from the second campus if they would like a story they all stopped what they were doing and looked excitedly at the camp leader, nodding their heads – yes they wanted a story! The camp leader came back with Monsters Inc., showed the boys the cover and asked if they wanted that one read to them. YES PLEASE! All the boys jumped into bed as fast as they could, snuggled down with their beautiful hand knitted teddy bears that they had been given, and got ready for their bedtime story. The room was silent as the boys eagerly awaited the tale. The camp leader turned off the light and began reading. Three of the boys were asleep within minutes, while two of the boys listened to the end of the book, waved goodnight and fell straight asleep.

Even though the boys didn’t really understand the words being used and couldn’t follow the story, kids will be kids and most kids LOVE a bedtime story. 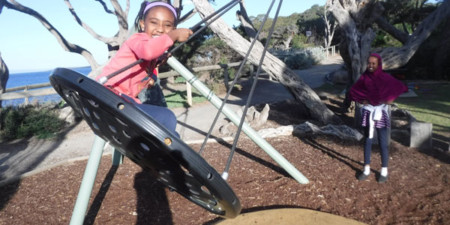 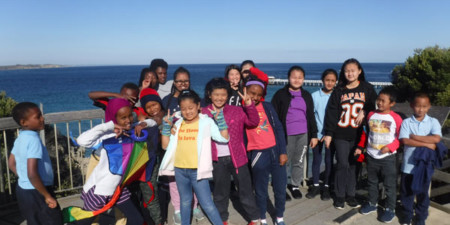 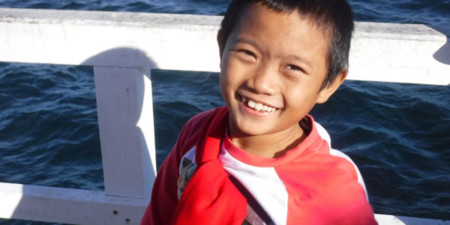 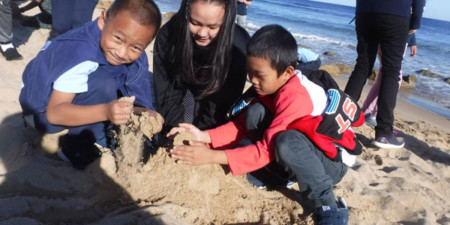 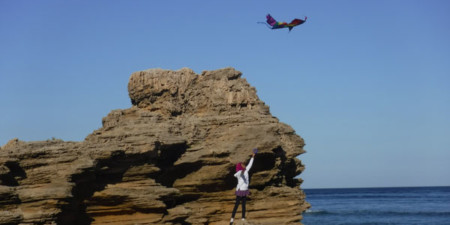 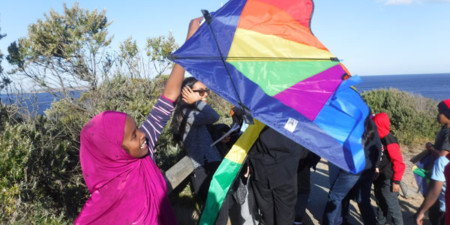 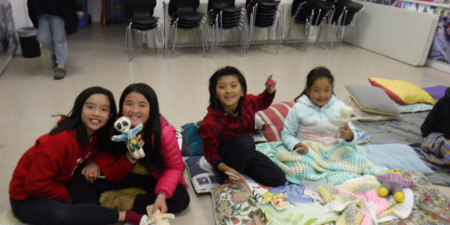 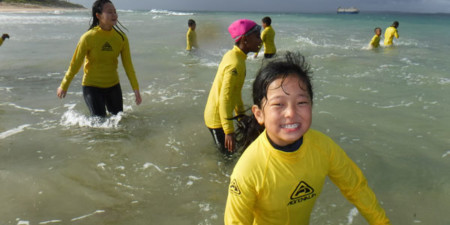 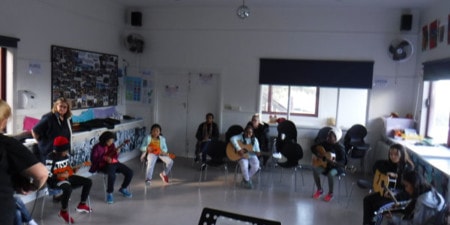