Invasion of the sea urchins! 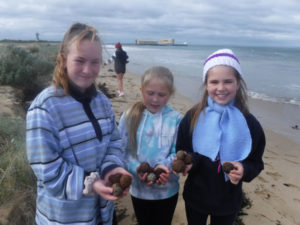 This week we experienced some king tides and howling winds down in Queenscliff.

With weather blowing in like this, we often find that so do some of the local sea creatures. They tend to end up on the beach and out of the water where they are supposed to be!

On the first afternoon of camp, we took a stroll along the beach in Queenscliff towards the look out tower, dodging the surging waves as they rolled in on the high tide.

As we walked along the beach we started to notice a few sea urchins here and there, but as we continued to walk along we started to see more and more, everywhere!

It started to become a game with the campers to see who could pick up and carry the most sea urchins. One of the girls ended up with over 20 in her arms and walked them all the way along to the lookout tower where she buried them to rest.

The boys found it amusing to play a different game with the washed-up sea urchins. They thought soccer was a good game to play kicking around the little dried up urchins.

After a quick discussion, we came to the conclusion that it wasn’t very nice thing to be kicking around dead sea urchins, so the boys decided it would be a great idea to throw them back into the ocean just in case they had the smallest chance of surviving. 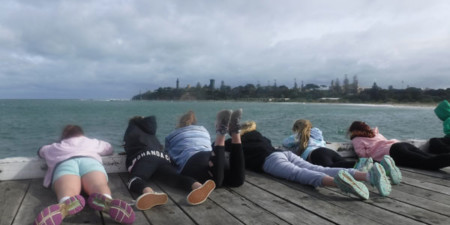 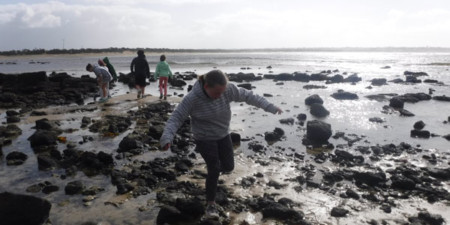 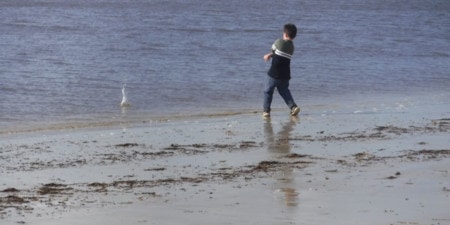 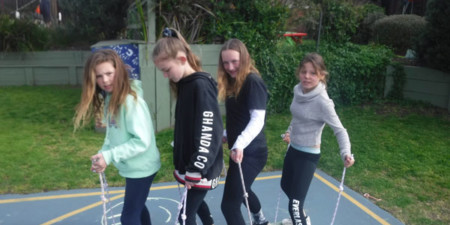 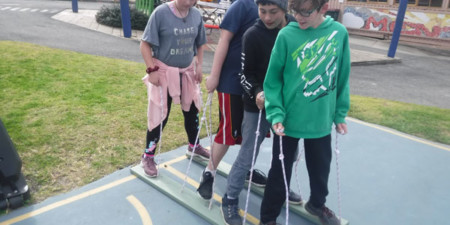 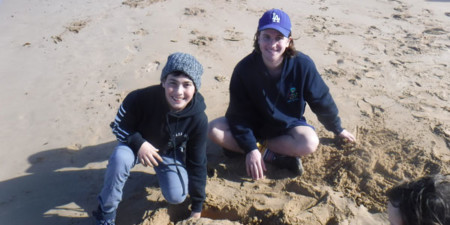 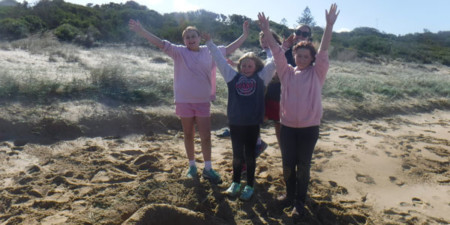 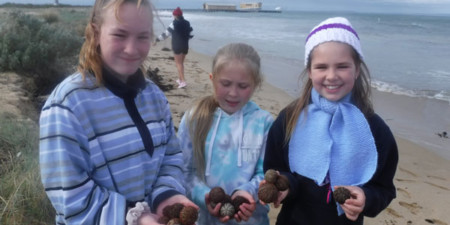 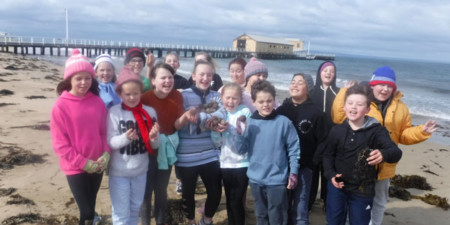