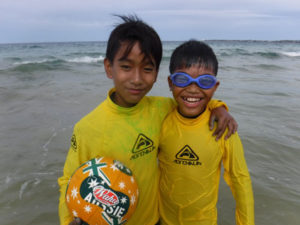 On Tuesday Morning, 20 lucky students from Western English Language School, (WELS) arrived at Cottage by the Sea for an exciting 4 day camp. For some of these children this would be their first time camping away from family but they were excited to experience all the wonderful new things Cottage offered.

Not long after the children arrived, they headed out the Cottage coloured gate and down to the beach to build sand castles and play in the sand. For some of the children this was the first time they had been to the beach, but it definitely wouldn’t be their last. There were so many smiles and laughter as the children took it all in.

The evening activity was exploring along the beach to watch the waves roll in, ships coming and going through the heads and watch the sunset.

Wednesday morning the children awoke bursting with excitement to go swimming, but not before the Cottage favourite game of dye dodgeball. There was so much laughter as the sploshes of red, blue and purple appeared on their white tops.

The anticipation was high as the time came to walk down to the beach, the delight on seeing the waves could be seen in the huge smiles on each of the children’s faces. Many children frolicked in the shallows, splashing and rolling in the water. Meanwhile others braved the depths of the water and went as deep as there belly buttons. Many children were asking for tips to improve their swimming and others were getting the Camp Leaders to teach them to float and duck dive under the water. It was a fun and big learning experience for all children.

The afternoon was action packed, the children learnt to play the ukuleles and guitars, and work together to tackle the low ropes course before heading to the Queenscliff Marina where they were lucky enough to see the stingray.

Thursday morning the children got to experience the Marine Discovery Centre and learn all about the local creatures that live nearby. The touch tank was a big hit as the children felt the slimy elephant snail, and looked for ghost shrimp and crabs.

With the sun shining it was the perfect afternoon to head back into the water.

The children were thrilled to hear they’d be going swimming again. As it was a perfect calm day, they would also experience the large stand up paddle boards. There was so much excitement and laughter as the children laid on their bellies catching the tiny waves.

On the final day of camp the children were excited for their last adventure, a short drive to Barwon Heads for a rock pool ramble around the bluff looking for crabs, sea stars and new marine creatures.

It was a busy four days and on the way home they were all looking forward to the school holidays to rest, recover and hopefully go to the beach again. 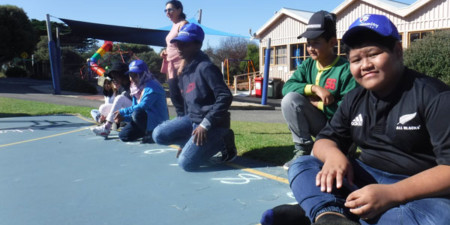 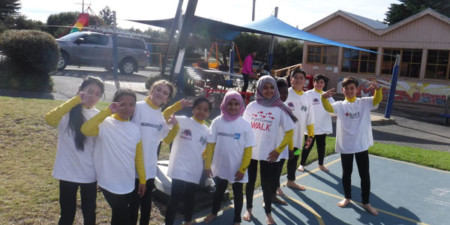 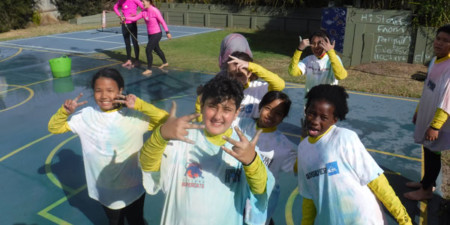 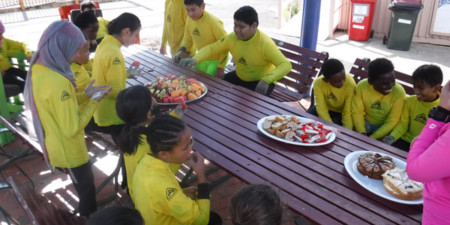 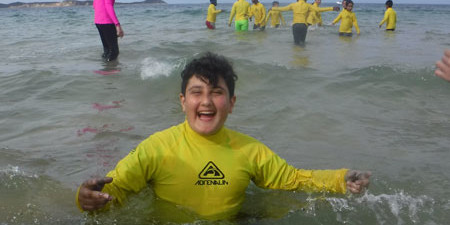 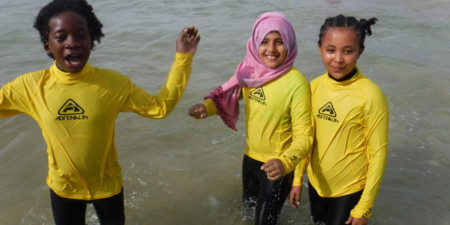 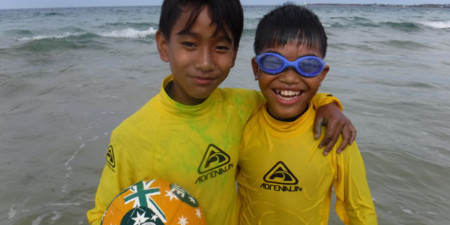 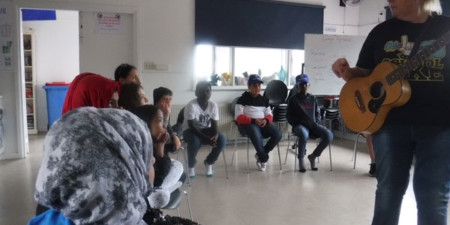 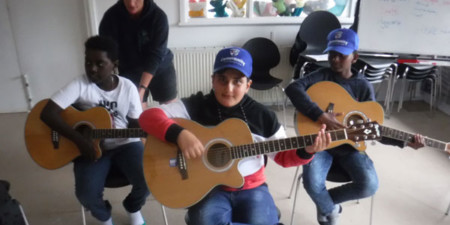 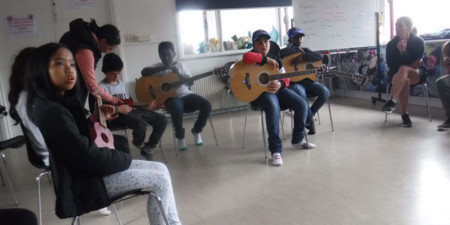 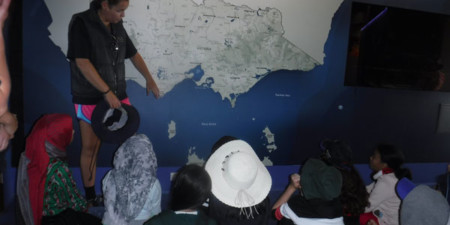 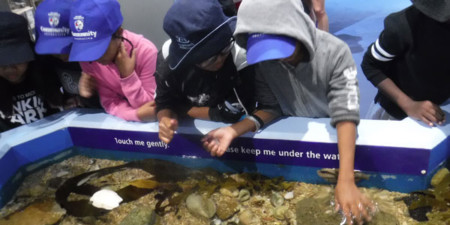