Nothing beats a sisterly bond 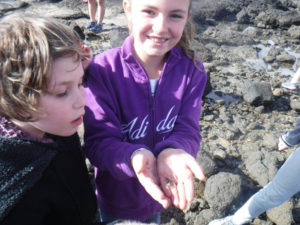 On Tuesday afternoon sixteen smiling faces came bounding in through the front doors of the Cottage. Despite the hefty five-hour drive from the small town of St Arnaud, spirits were high amongst these Take a Break campers and a delicious lunch was awaiting!

Amongst the bunch was an especially enthusiastic pair of siblings who bombarded the camp leaders with questions, queries and personal anecdotes of their home life living on a large property with three other younger siblings and just mum!

“Will we get to swim this week?” and “What’s for dinner?” they exclaimed as the leaders gave a quick tour of the Cottage, including the playground, low ropes course and upstairs bedrooms. In the bedrooms, the children soon found a gift bag each full of knitted items and other goodies to help them settle in for their first night of fun.

The afternoon was spent braving the cold in Point Lonsdale discovering the winding beach tracks and listening wide-eyed to camp leader Sam give a brief history lesson on the old lighthouse and township.

The coastal exploration continued throughout the week as children set off on a night walk on the first evening with torches in hand to discover the old WW2 army bunker. The two sisters held hands at the back of the pack, sticking close to the camp leader and getting especially frightened at every noise they heard, including the crashing of big waves coming from the darkness beyond the bushes and scrub that a few hours earlier was the ocean in sunlight.

For the younger of the two sisters Grace, rock pooling in Barwon Heads was a new and unfamiliar experience due to living such a far distance from any beach. Grace scrambled from pool to pool, drenching her feet along the way without a care, in search for more crabs and starfish! “Look I found another!” she held her open palm up for her older sister to inspect her latest discovery.

When asked how their time at Cottage was, the elder sister Cass said that this week she felt extra adventurous but safe and happy all at the same time, the perfect response that Cottage can receive when encouraging kids to try out new things and step out of their usual comfort zone, while having a blast at the same time!

This week we were also lucky enough to have two campers’ birthdays on Tuesday and Friday, both celebrated properly with delicious double-layer chocolate mud cakes, finished off with Maltesers and Smarties of course! In the morning of their birthdays, the boy and girl were treated to presents, which included a special toy doll and a remote-control light up helicopter. These toys had been donated to the Cottage throughout the year by our wonderful supporters and kept in the “present cupboard” for just such an occasion. As the birthday girl spoke with her mother on the phone she claimed proudly that it was one of the best birthdays she has ever had! We were so happy to be there to share it with her. 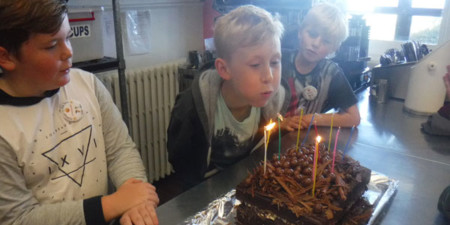 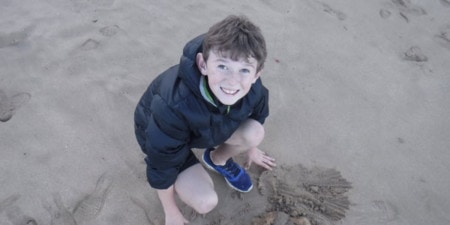 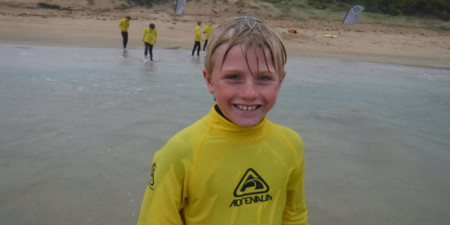 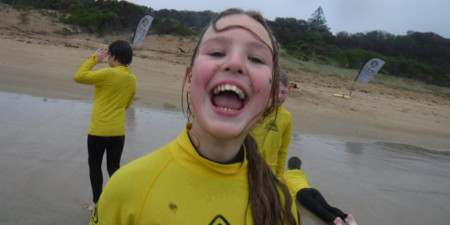 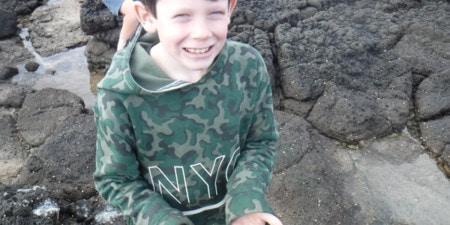 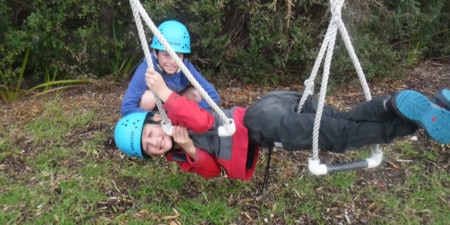