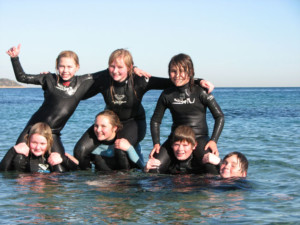 Cottage by the Sea will once again open its doors to communities affected by bushfire.

Bushfires ravaging Victoria this summer have impacted each and every one of us.  Even far away from the devastation, our local beaches have been closed as smoke engulfs Victoria.  Without hesitation we have all reached into our hearts and wallets to offer support to those directly affected.

Cottage by the Sea has already earmarked $60,000 from funds raised at January’s 2020 Annual Fair to support bushfire affected communities.  CEO Adam Wake said proceeds from the Fair would be used for short-break and respite camps, similar to programs previously introduced in response to bushfire, drought and natural disaster.

“Our mission at Cottage, over 130 years, is to use our seaside location to support children in need,” Mr Wake said. “In the past we’ve welcomed children in need from dairy farming communities struggling through drought, and in 2009 we initiated a three-year program for children from communities affected by the Black Saturday fires.”

Over three-years, following the 2009 fires, children from 16 schools were invited to participate in programs, during which time Cottage by the Sea provided fun and new opportunities for children as part of their bushfire recovery.  Quarter of a century earlier, Cottage by the Sea offered camps to children impacted by the Ash Wednesday fires of 1983. Even further back, children who were disadvantaged by the Black Friday fires of 1939 were welcomed through our doors to enjoy a tranquil seaside holiday.

“We are experienced providers of specialised programs for children in need and will again use our facilities and expertise to support a new group over an extended period,” Mr Wake said.

The Harvey family and Harvey’s of Highton continued their 18-year association with the Fair by again donating fresh fruit and vegetables for sale. Owner Glynn Harvey said his family was proud of its history with the children’s charity.

“We know the impact money raised at the fair has on helping children and we’re doubly pleased to know this year’s effort will specifically aid bushfire victims,” Mr Harvey said.

This is a long term commitment by Cottage by the Sea.  Programs designed to support communities affected by the recent bushfires will be delivered over the next three to four years.

“As families rebuild their homes and lives, additional stress will be felt not just in the coming months but for many years.” Explains Mr Wake.

“We are very pleased by the result of this years’ Fair.” Commented Mr Wake.  “We are in the middle of building works, which meant our Fair was smaller than other years, and we are well aware that the community has been digging deep already to support people affected by the fires.  We are also very well aware that we need to do more to be able to provide fully funded programs here in Queenscliff.”

It was good doing fun stuff at CTBS camp like awesome bike riding, swimming in wet suits…COOL!!! … a bowl of ice cream every night…..to have such a big house for a week that was so warm and cosy. I have never seen ships going past while I eat my tea……I can’t believe my mum said that she didn’t have to pay for the camp who pays for all this cool stuff for us?….I forgot about all the bad stuff that has been happening at home and making our family really sad….I think mum and dad are going on a little holiday while we are on camp so they can be happy too……I thought this was going to be like school but the staff are way cooler here! 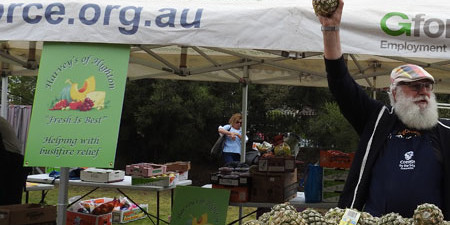 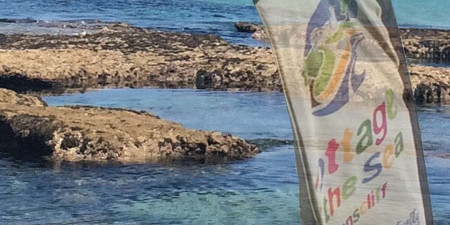 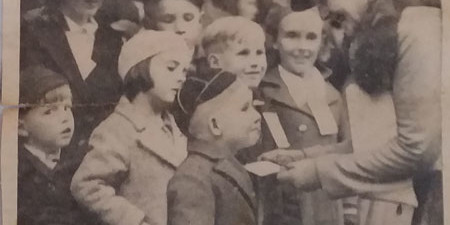