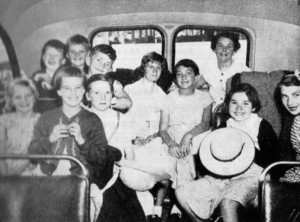 In 1940, the Ministering Children’s League (MCL), the founding charity of Cottage by the Sea, held their Jubilee AGM, celebrating 50 years in Australia.  Held in the Reception Room at the Melbourne Town Hall to a packed attendance, Dame Enid Lyons, gave a delightful address pointing out: “how necessary it is for all to realise how sensitive to its surroundings is the mind of a child, thus it remains with us to keep the clouds of war from influencing children.”

This worthy sentiment influenced our forbearers in their quest to make each child’s stay by the seaside full of health and happiness.  And continues today through our vision “that every child deserves a happy and a healthy childhood.”

From 1939-1943 the Defence Department commandeered the Queenscliff Cottage for use as a military hospital. The bright white walls of the Cottage adorned with a red cross alerted potential enemies to its hospital status. MCL was still able to offer children seaside stays at a rented property in Black Rock and later “The Lodge” in Sandringham.

As well as continuing to provide a healthy retreat for Victorian children, the MCL Branches diverted some of their fundraising to aid the war effort and the MCL head office in London.  In 1941 £100 sterling was sent to London to assist in alleviation of suffering of children. Throughout the war years the MCL donated food parcels and gifts to England Meath Hospital School in Surrey, England.

In 1943 the Department of Defence returned the Cottage at Queenscliff to the MCL.  In early December 1943, after some refurbishment, a Fair was held in the grounds to celebrate the reopening of the Cottage. On Monday 20th December, the first group of children arrived to stay in the new bright white and airy 26 room Cottage.

For ten years the MCL operated two Cottages by the Sea, until the Lodge in Sandringham was sold in 1953.  While this gave more opportunity to many children in need, staff shortages at both cottages made smooth running troublesome.  “But Matron and Nurse have carried on with various helps coming in to assist,” explains a document from the period.

In 1945, Matron wrote: “During this last year of war our homes have been functioning smoothly – the usual groups of children coming and going.”  Referrals came in various ways; via doctor, headmaster or concerned citizen with a letter addressed to the MCL secretary, or to Secretary of State Schools’ Relief Committee.  But in the summer of 1945, all the camps were reserved for children of Prisoners Of War, selected by the AIF (Australian Imperial Forces) Women’s Association.

In 1946, MCL had raised over £15,000 for an endowment fund, targeted at £20,000. This fund would provide a steady income for the upkeep of the Cottage and would allow the proceeds from other fundraising efforts to be directed solely to the needs of the children: for food, linen, laundry etc. The Cottage also relied heavily on donations of food, clothes and toys for the children.

There was very little in the way of play equipment at the new Cottage, but there were balls and some cricket equipment.  Each day the children were taken for a walk, usually to the beach.  They were kept busy and active and well fed.  It’s been recorded that during the later 1940s, the average weight gain was 3.5 lbs (1.6kg). In a month’s stay some children gained as much as 8 lbs (3.6kg).

On Wednesday 27th February 1947 the MCL Annual Picnic resumed. One hundred people came by bus, steamer and car to the picnic at the Cottage in Queenscliff where children sang ‘For they are jolly good fellows’ to thank all the MCL branch ladies and picnickers alike. 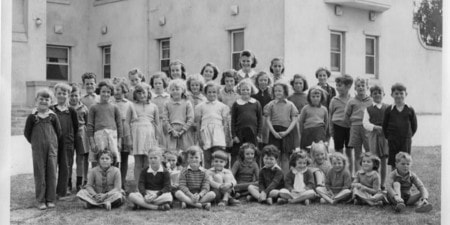 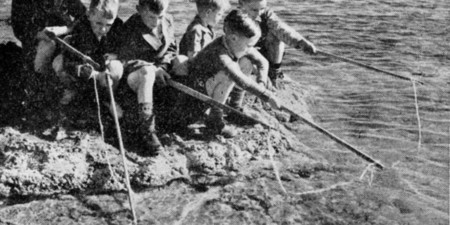 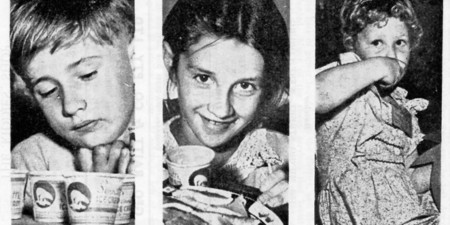 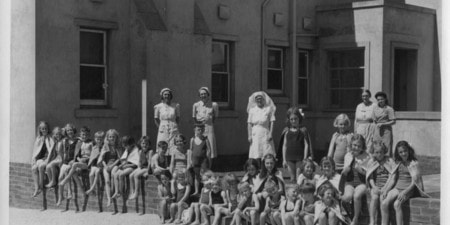 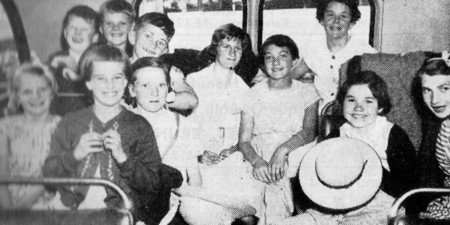 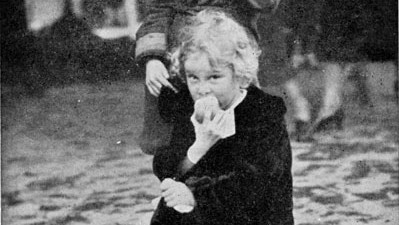