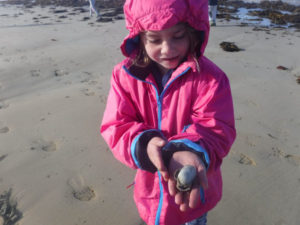 On Monday morning camper Bryce arrived at Cottage with his trusty friend Tigger tucked tightly under his arm.

Tigger and Bryce’s first adventure was a trip to A Maze n Games and mini golf. Tigger quietly watched from the sidelines holding his breath as Bryce putted his ball around the green, followed by a Yes! As the ball fell into the hole.

On Wednesday morning, Tigger joined us as we explored the Barwon Heads Bluff. While Bryce was turning over rocks, looking for crabs and sea creatures, Tigger managed to wriggle out of Bryce’s jacket and almost fell in the water. Luckily landing safely on a dry rock.

“That was close!” said Bryce as he popped Tigger back under his arm.

On our last day of camp, we gathered in the art room to play the parachute game. Tigger held on tight to Bryce as all the children picked up a corner of the parachute.

Tigger and Bryce were both relieved as Tigger flew safely into Bryce’s arms.

Tigger had a fun but tiring week at Cottage by the Sea and is now at home resting with Bryce’s other teddies. 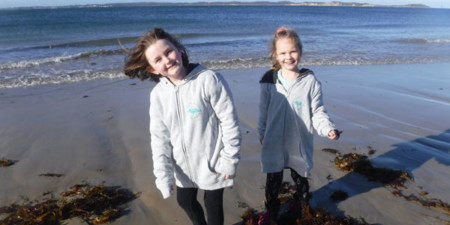 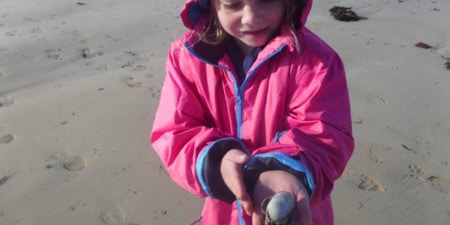 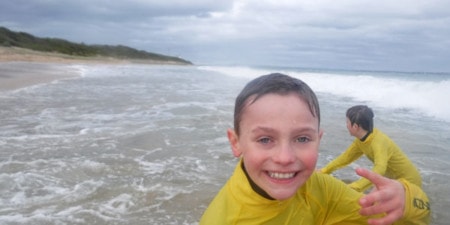