Willing to be brave 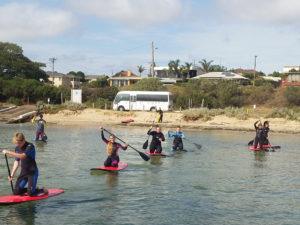 It’s a picturesque day with aqua blue skies, with a puff of fluffy white cumulus clouds here and there. There’s a slight wisp of a sea breeze and clear river water.

It’s the perfect day for our Second Year REEF children to learn to Stand Up Paddleboard.

With persistence Indi practices the instructions she is given by Camp Leaders to hold the paddle correctly, stand up and turn steadily. Indi’s confidence grows as she goes up and back to the encouragement of Camp Leaders. She watches as the others move deeper and deeper but Indi keeps paddling back and forth, back and forth in the shallows.

As the Camp Leaders give the group five minutes till pack up time, Indi braves the depth of the Barwon and paddles out to the rest of the group. The Camp Leaders are cheering with delight and Indi’s smile lights. Indi recognises she has started to overcome her fear of deep water and is able to build her confidence to achieve success when faced with new challenges. Later on, Indi reflects that she has learnt to be brave during the day and with her new-found willingness to be brave she can strive to be whatever she wants to be! And Cottage by the Sea will be there along the way to support her.

As well as Paddleboarding the children visited the Queenscliff Carnival, went to the beach and swam. They also had an amazing opportunity to go to the Australian Open in Melbourne, inspired by Cottage by the Sea Ambassador Rod Laver. 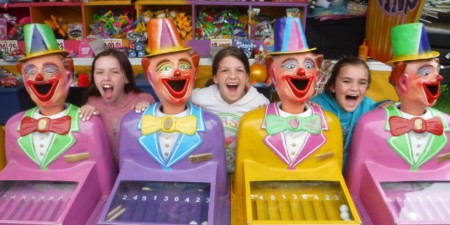 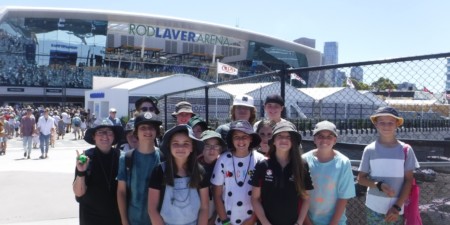 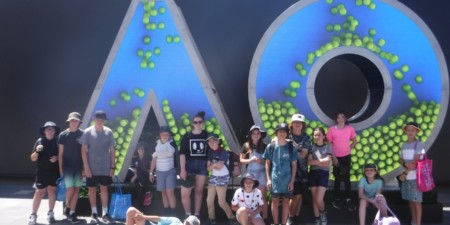