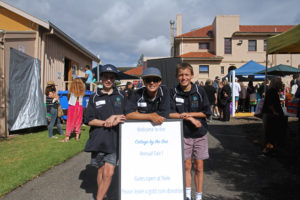 Wow – what an amazing day! which is our largest public fundraiser each year, raised an amazing $70,000, toppling the total from last year’s fair. The event is largely organised and run by our amazing Branches and 100% of takings from the stalls goes to Cottage by the Sea.

The organisers could not have asked for better We reached new heights yet again at our 2018 Annual Fair on Saturday 13th January. The fair,

weather with blue skies and a spectacular view overlooking The Rip. A steady stream of attendees throughout the day ensured that all of the food stalls were kept busy and the coffee machine did not get a break.

Other popular stalls such as the White Elephant, collectibles and books gave the fair goers a chance to snap a bargain or two. The fruit and veg, donated by Cottage by the Sea Ambassador and owner of Harvey’s of Highton fruit store, Glynn Harvey sold out in record time as did the plants which were kindly donated by Wombat Gully Plant Farm, Geelong.

Unfortunately, the afternoon was dampened by rain much to the displeasure of the attendees. Despite this though, the day was a big success and enjoyed by all who attended and volunteered.

The money raised this year will go towards making the Cottage, a building that is over 80 years old, accessible for all and allowing more children to benefit from the services that Cottage by the Sea provides to underprivileged children. This makes up part of our 2018 Community Appeal, targeted at improving the facilities and creating a better Cottage by the Sea for the children of the future.

We would like to thank everyone who supported this year’s Fair. Without your support, events such as this would not be able to continue! 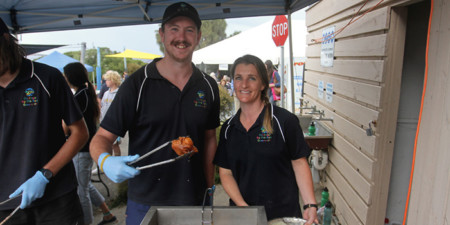 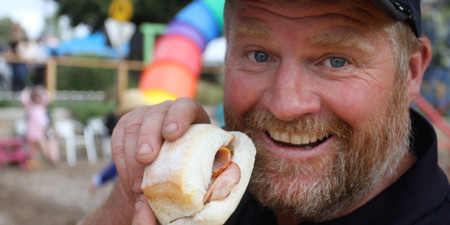 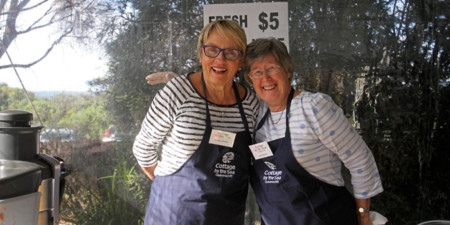 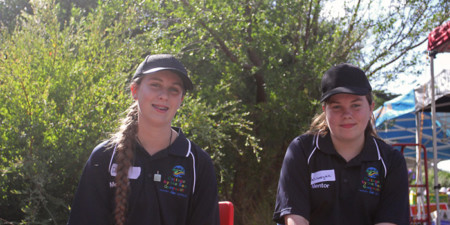 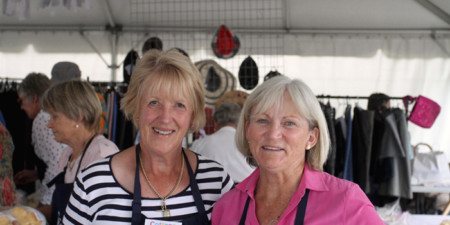 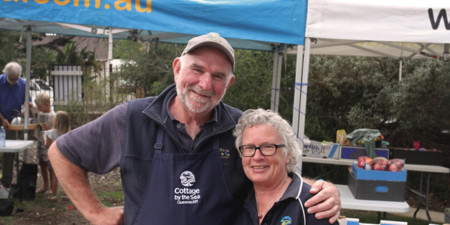