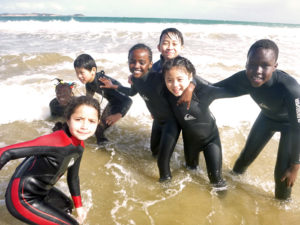 Every two years, Cottage by the Sea works in partnership with St Albans Primary School and their staff to run a short, yet fulfilling camp. It is usually one of our bigger camps for the year, having between 40-50 kids participating and all the Cottage staff jump on board to be a part of it – this time was no different! It was around midday on Monday morning when the 46 enthusiastic and excited students flooded through the Cottage doors, followed by 10 of their lovely teaching staff.

As every camp at Cottage is already crazy enough, with so much to do and so much to see, especially when we have such little time together, we knew that having double the amount of kids compared to a normal Take-A-Break camp was going to be non-stop action, yet double all the fun!

In order for the children to still have the same opportunities as we would on our other camps, we found it best to divide them into two separate groups during their three-day stay, sharing their time between the Cottage staff and their teachers.

Amongst walking to the old war bunker, playing on the beach, exploring around the Marina, climbing up and around our monster playground and participating in all our famous and fun Cottage games/activities, it was no doubt that swimming in the ocean was still the favourite for everyone!

Some of the students were lucky enough to witness a sea-star eat an entire crab, when joining in on feeding time at the Marine and Freshwater Discovery Centre! It was really exciting for most of the children to see their first seal in the wild too, when our good friend Sammy came out to play at the Point Lonsdale Marine Park and Sanctuary.

Cottage by the Sea would like to say a huge thank-you to St Albans Primary School for making it such a fantastic time on camp. Between the staff and the students, everyone was always so appreciative and supportive and we are already looking forward to seeing you all again in two years time! 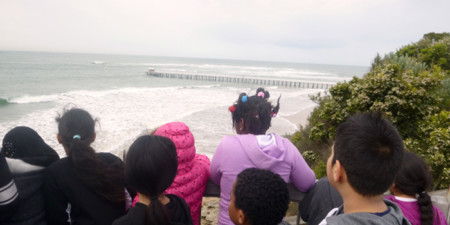 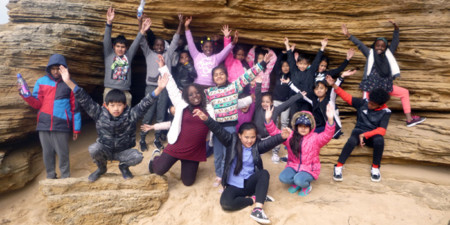 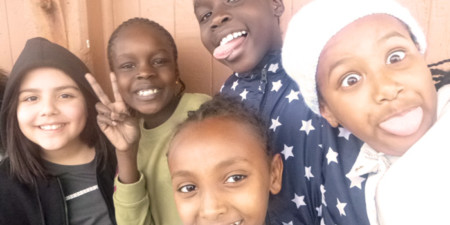 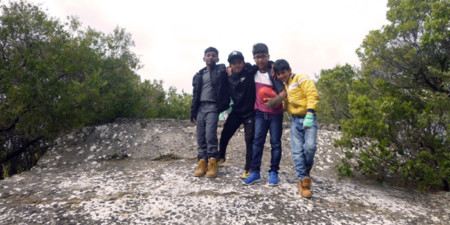 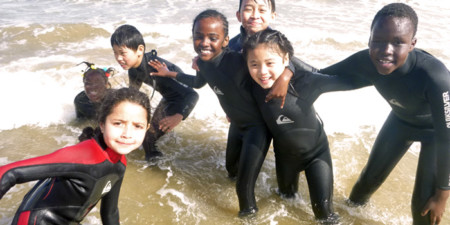 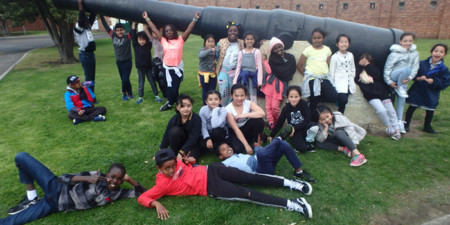