I Scream, You Scream, We All Scream for Moulamein 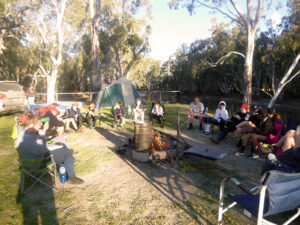 Can you believe it’s that time of the year already? That’s right, the time when Cottage by the Sea packs all its camping gear into our buses and trailers and hit the road for a six-hour journey to a small town known as Moulamein in New South Wales.

Each September, our friend and supporter, Peter Anderson and his family, generously allow us to set up camp on their large property along the Edward River. Recently, 17 of our younger Mentors enjoyed an array of traditional bush camp activities and food over the course of a five-day camp.

After arriving on Sunday afternoon, we were greeted by Peter and some free-roaming cattle before we set up our tents and enjoyed a barbeque by the fire. The following morning, we were all up at the crack of dawn, thanks to the screeching cockatoos and the sunlight peaking through our tents. We were also pleased to see some friendly and familiar faces -Christine, Pete, Morris and Grant, who had volunteered their time to come and camp with us.

Our days by the river were generally spent as most camps would be; swimming, canoeing, chilling out, playing games and cooking or preparing meals. However, what makes Moulamein so unique, is that the Mentors are also given the opportunity to participate in once-in-a-lifetime activities that are considered more traditional and ‘old-fashioned’, such as ferreting and yabbying.

Each morning and afternoon we allowed the Mentors to choose as they at least one of the six activities to participate in. Peter and Grant would take the Mentors out on their boats, where they would spend hours travelling up and down the river, hoping for a bite or collecting and re-baiting yabby nets and checking other fishing lines. Although we caught countless yabbies along the fishing channel and enjoyed them slow-roasted in garlic above the camp fire, it wasn’t until the last day when lucky Lana (our Mentor) and her bait of worms caught both a small yellow-belly and a Murray Cod! Although we couldn’t keep them due to size and season restrictions, we still snapped some awesome photos and had everyone smiling!

Back at the campsite, lovely Christine was always happy helping out in the kitchen, cooking with the kids and ensuring we had enough food for everyone! As well as this, she was always down for a game of monopoly or cards and also taught some of the girls how to sow little lovely flower patches.

Lastly, ferreting seemed to be a big hit with all of our mentors and even most of our staff!  As rabbits are an introduced species to Australia and primarily regarded as a pest to the enviroment, damaging our soils and spreading diseases amongst our native wildlife, many farmers hunt them down with the aid of ferrets. Pete and Morris were the experts when it came to this activity, having done it since they were kids. So each day they took the Mentors out to the burrows where they would set up nets and traps, before letting the ferrets down the holes to chase the rabbits away – the Mentors had to be quicker than a hawk to scoop up the rabbits as they came running out! We ended up catching more rabbits than we thought, so a feast was sure to be in order! Whether it was a rabbit pizza or some crumbed rabbit schnitzel, everyone enjoyed a taste!

For the past 3 years our Cottage staff and Mentors have been both lucky to participate on this 5-day camp out in the Australian bush, all thanks to long-time Cottage supporter Peter Anderson, his family and of course the wonderful APCO Foundation. We would like to say a special thanks to Peter and his sister Christine for having us again, as well as to Grant, Pete and Morris for also taking time out of their own lives to help run this camp and provide our Mentors with endless entertainment and lifetime experiences. 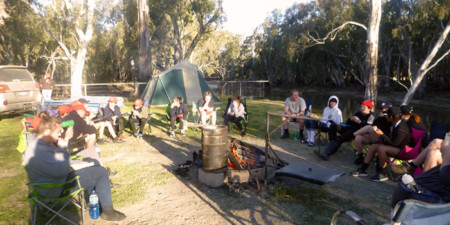 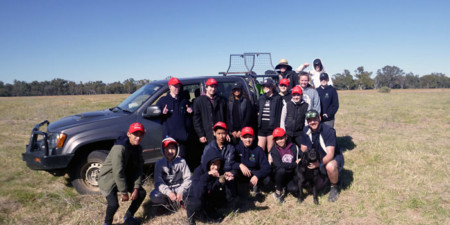 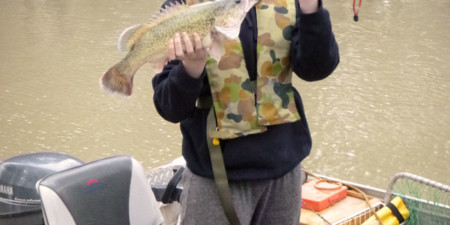