The adventures of Barbie 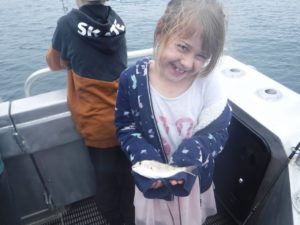 It was the first Take a Break camp of the new year and Cottage by the Sea welcomed 20 campers from the Colac area.  On arrival to camp every staff member was told by one young girl in particular: “It’s my 7th birthday on Tuesday.” She was so excited to spend her birthday at Cottage by the Sea.

We had to make it a special day for her.  We started off the morning with a big bag of presents. The birthday girl became very fond of one of the toys in particular – a barbie doll!  This was her first ever barbie doll and she was over the moon about it.

From that moment on, Barbie was by her side every step of the way for camp.

Firstly, Barbie made her fishing debut and accompanied our young campers on the Gone Fishing charter.  Barbie helped to reel in a few flatheads but then felt a little sea sick so she had a short nap in the front cabin with skipper Chris.

Each meal Barbie had her own spot at the dining table and helped eat the leftovers from our birthday girl. Barbie was even spotted helping wipe down the tables after lunch!

Barbie joined us on Tuesday afternoon on our walk along the rail trail to the Marine Discovery Centre, she was alowed to touch some of the different sea stars and creatures in the touch tank.  Then she found a nice spot to sit and colour in with our campers. Barbie was very close to being left behind at the Marine Discovery Centre.  Luckily one of the other campers spotted her left amongst the colouring activities.

According to the birthday girl, Barbie’s favourite activity of the week was rock pooling in Barwon Heads where she was able to play with some of the little shore crabs scurrying under the rocks.

All in all, Barbie had a fun but tiring week at Cottage by the Sea and is now at home with her new ‘Mummy’ to join the rest of the toys and teddies. 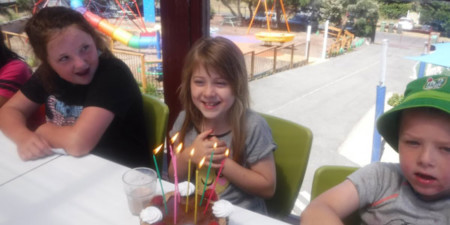 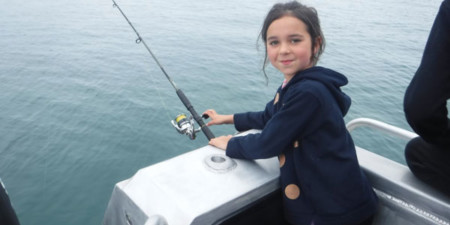 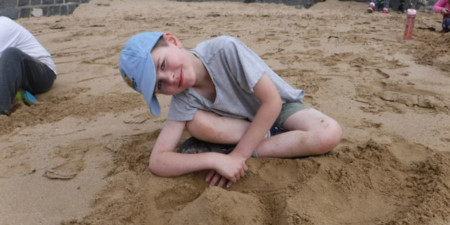 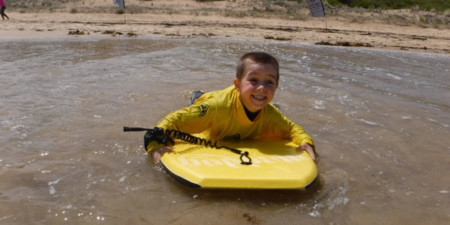 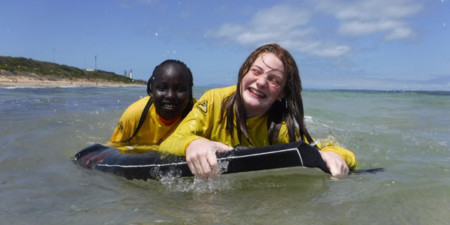 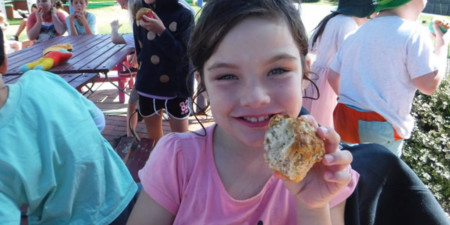